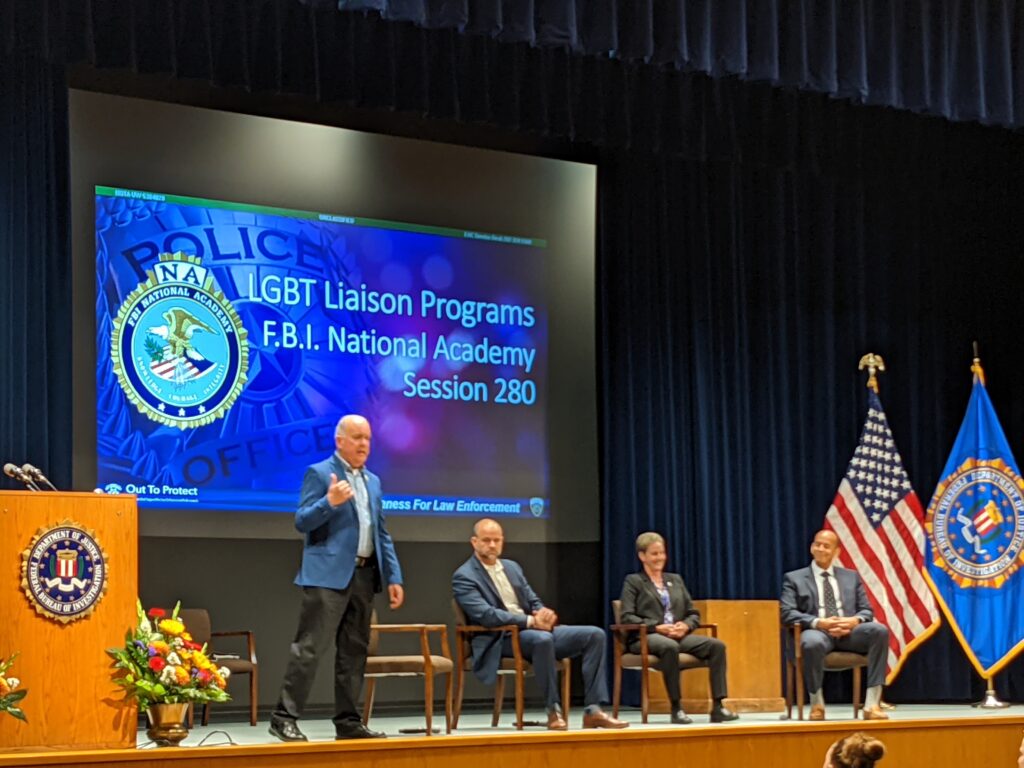 Greg Miraglia is an LGBT activist, college professor of LGBT studies and criminal justice, author, radio host and producer, and  professional speaker. He has a Master’s Degree in Education, a Bachelor’s Degree in Business, and is a graduate of the California Commission On Peace Officer Standards and Training Master Instructor Development Program.

Mr. Miraglia is a Dean Emeritus at Napa Valley College and currently serves as the program coordinator for Criminal Justice Education and Training and LGBT Studies.  He is also a part time member of the faculty at City College of San Francisco and Santa Rosa Junior College.  Mr. Miraglia teaches six different LGBT studies courses and a number of criminal justice classes including introduction to administration of justice, community policing, 21st century policing, criminal law, and criminal procedures.

Mr. Miraglia serves as a member of the Board of Directors for the Matthew Shepard Foundation and is also a radio program host and producer on Outbeat Radio, a weekly LGBT program on KRCB Radio.  He serves as an HIV test counselor and educator for Face to Face in Sonoma County.

In 2021, Mr. Miraglia began serving as a guest instructor at the FBI National Academy and was the first to present LGBT awareness for law enforcement training in the FBI Academy’s history. Over the course of his 36 years of teaching experience, Mr. Miraglia served as a recruit training officer, academy coordinator and for ten years as the director of the police academy at Napa Valley College. He has over 35 years of experience in law enforcement with three different police departments working most recently as deputy chief of the Napa Valley Railroad Police Department. 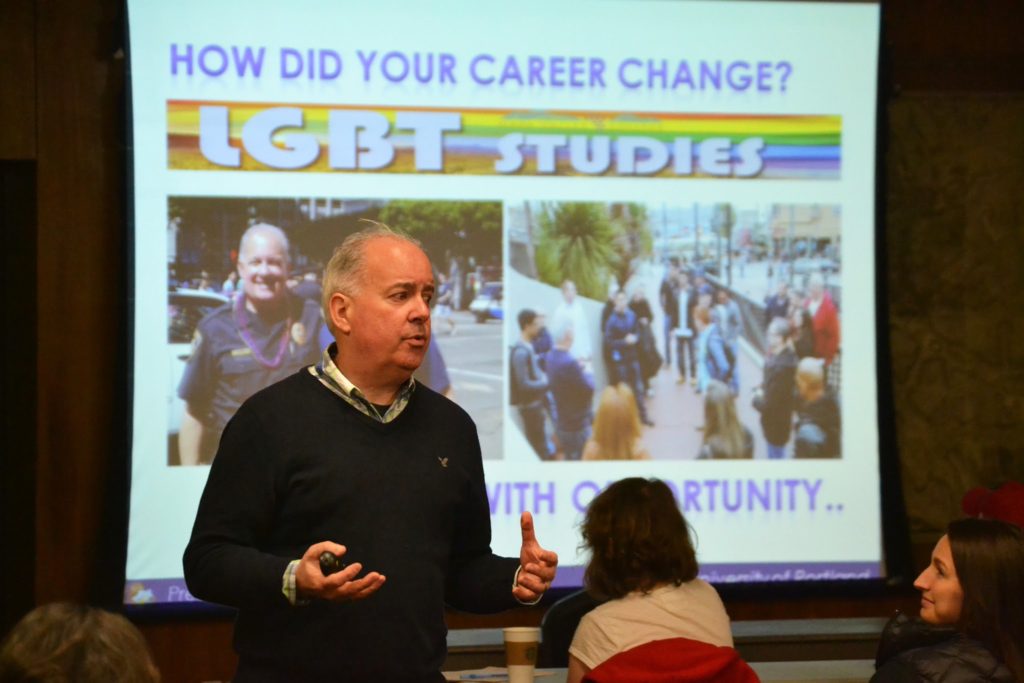 In 2011, he authored curriculum for an accredited LGBT Studies Program now offered by Napa Valley College. This was the second program of its type offered by a California college.  He expanded the program in 2018 to offer an Associate Degree.  In July of 2013, Mr. Miraglia was awarded the “Dr. John W. Rice Diversity Award” by the Chancellor of the California Community College system for his work developing hate crime prevention and diversity education programs.  He is a nationally recognized speaker and expert on LGBT issues in the law enforcement profession and education.  Most recently, he authored Assembly Bill 2504 which provides LGBT awareness training for California law enforcement officers and 9-1-1 dispatchers.  Mr. Miraglia developed the first certified LGBT Awareness For Law Enforcement online training course and a train the trainer program in response to this Bill.

“The best law enforcement work is done by people for people. We are a profession of people and to that end we share many common human attributes including our sexuality. The variety of sexual orientation found in men and women transcends all races, ethnicities, nationalities, religions, and countries. It also transcends every law enforcement agency serving and protecting every community. It is not a choice, but rather a part of how we were created. Although it can be masked, it cannot ever be changed. It is a part of every human being who carries a badge.” Greg Miraglia, M.A. Ed.